Dreams of Love, or the Marriage of Balzaminov

Dreams of Love, or the Marriage of Balzaminov

Aleksandr Ostrovsky
A comedy in two acts based on the play "Whatever You Go For, You’ll Find"

This, the final part of Ostrovsky’s trilogy about Misha Balzaminov’s search for a rich bride, has been significantly rethought by the show’s creators.

The final part of the trilogy about Misha Balsaminov's search for a rich bride has been significantly rethought by the creators of the play.

“The show turned out poetic and very intimate. Although the comic elements in it are quite marked.”

Inna Sklyarevksaya in Empire of Drama

This, the final part of Ostrovsky’s trilogy about Misha Balzaminov’s search for a rich bride, has been significantly reimagined by the show’s creators.

The director explores the phenomenon of motherly love, a love that is sacrificial, all-consuming; sometimes creative and sometimes destructive…

There is an axiom that boys should be raised by men. Nevertheless, that is rarely the case. As a rule, from birth to adulthood future men are left to women. They are groomed, cherished, pampered and protected from problems. They are admired, adored and fawned over… The results of such an upbringing are lamentable – boys grow to be infantile and feminine, unprepared to make decisions or take responsibility for their actions.

Such was the case with Mishenka Balzaminov. A spoiled and capricious mama’s boy, Mishenka is absolutely not adapted to life. Warded by women from infancy, he lives in a world of dreams and illusions. However, dreams are not the worst thing that exists in this world. Thus the puerile Mishenka unexpectedly becomes not just a charming figure, but a tragic one, a “little person” swept to the wayside of life. And the director leaves the end of the show open to interpreation…

Duration: 3 hours with one intermission.

The show participated in the Petersburg Theatre Season in Marseille 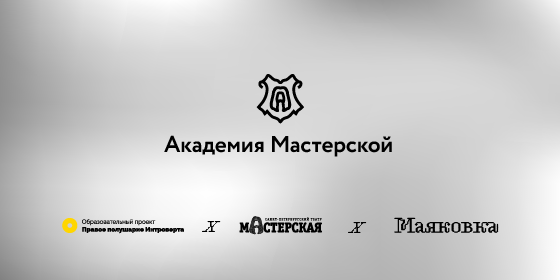